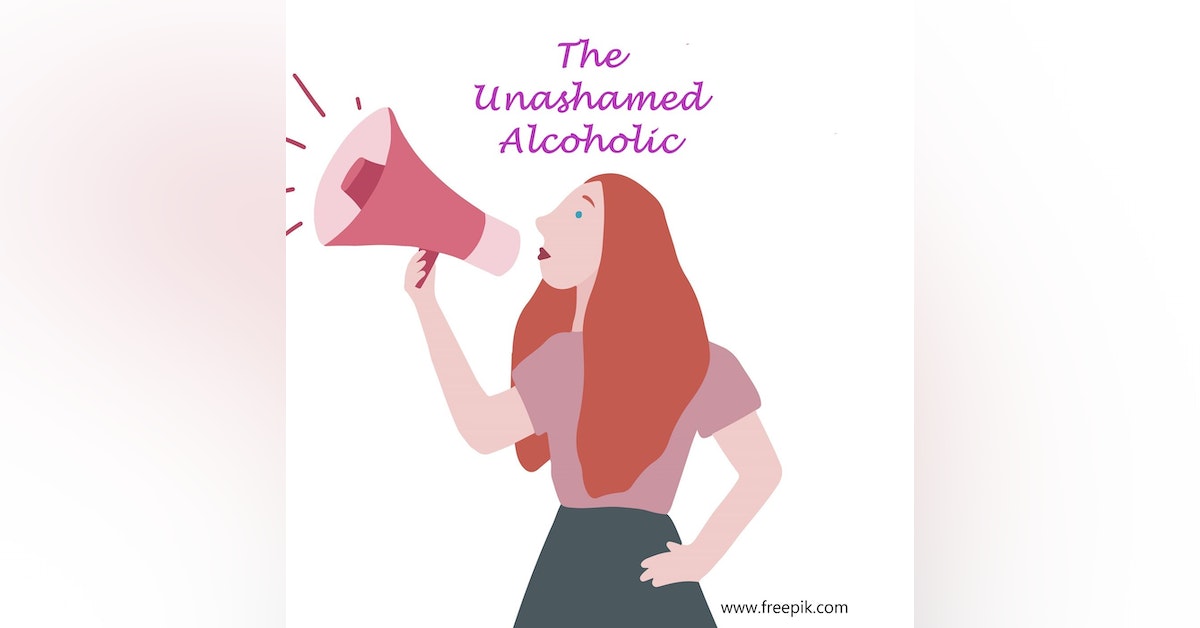 You have probably seen at least one thing in which Mimi has starred, like "Dharma & Greg" or "Mom". It was watching her play Marjorie on "Mom" that brought me to this interview. As many of in recovery know, the tv show Mom centered around a group of women, all who shared the common bond of addiction. Mom was the first show that I saw that was a comedy and talked openly about AA. When I first got sober and started watching, I couldn't believe they could have success talking about such a stigmatized subject! But it was on for 8 seasons and a very popular show.

Mimi herself isn't in recovery, but her character Marjorie was and not only that, was the sponsor of many people's dreams. She had so much wisdom and offered comfort in recovery. I wanted to talk to Mimi about how she prepared to play Marjorie and what it's taught her since.

I hope you enjoy my conversation with Mimi.

New to The Unashamed Alcoholic?

Here are some great episodes to start with. 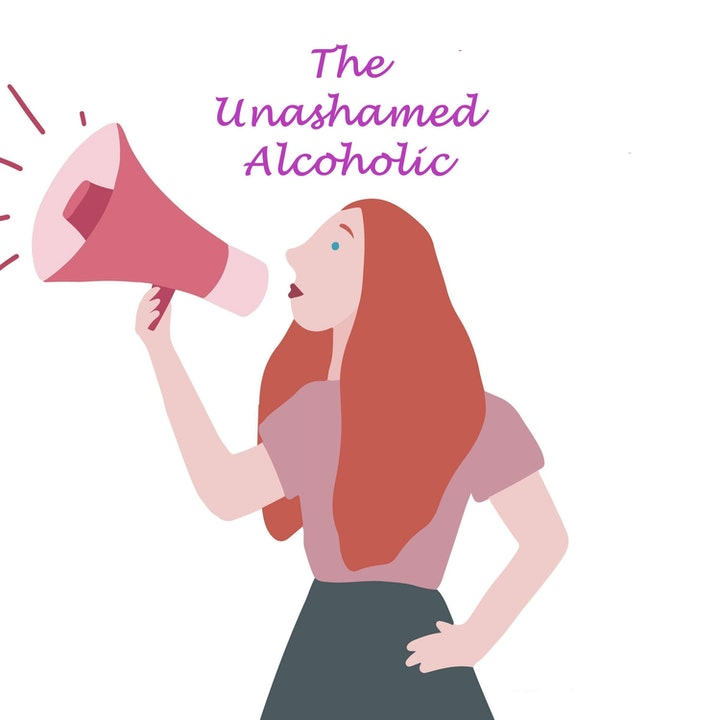