To Queen or not to Kween 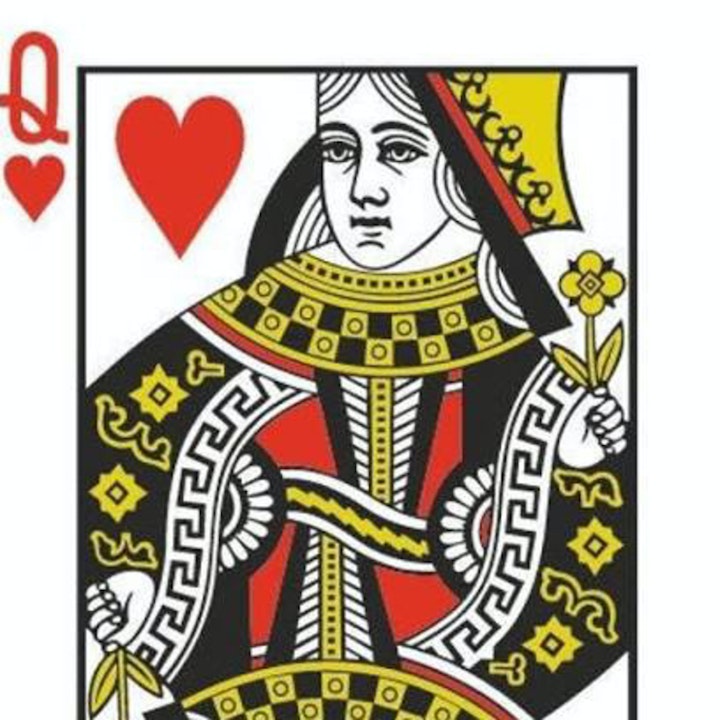 Before I begin this episode I wanted to mention something that I noticed recently and that's how many comments I get from a previous episode about marriage being for everyone but black women. as much as I appreciate the support and listens I find it interesting how I didn't get that same energy when I talked about men not settling down. It’s pretty telling how people are quick to Comment on other peoples situations. Now that I got that out-of-the-way let's get to the topic at hand what do you think of when you hear the word queen ? how does it make you feel when a man calls you That? lets first define the word queen a female monarch a woman held in high regard a man's wife or girlfriend at attractive woman a powerful piece in the chess set a playing card that is below the king offends so many. welcome to Drea’s point of view I am your hostess Drea if you are a new or seasoned Listener, make sure that you hit that subscribe button so you will not miss a double dose of me each week. I invite you to follow me on Instagram and Facebook at Drea’s point of view and Twitter at Drea point. I was inspired to do this episode based on a post that I saw on Meta where a woman asked what we thought of being called me and I was actually surprised at how many people were turned off by at some Said the men don't even know us don't even know if they are a queen or not. Others say it’s said too much. it's not genuine and if they won't return it by saying king. I think so I even said that it's better than the other names that they could call us I don't have a problem. Intro courtesy of @nikkos_ramone. Outro courtesy of @lifeofloganpod. --- Send in a voice message: https://anchor.fm/dreaspointofview/message

New to Drea’s Point of View?

Here are some great episodes to start with. Or, check out episodes by topic. 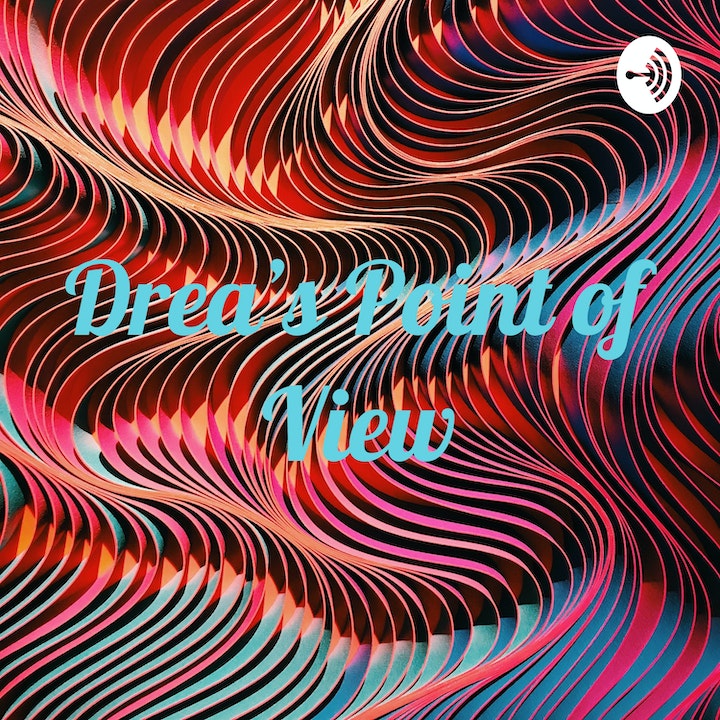 When is it time to take out the trash?

To Tip or Not to Tip Episode 4